On September 8th  over 500 people attended the inaugural Hako Agricultural Show organized by the Hako Women’s Collective. This was the culminating event of an agricultural training and development project jointly run with PiCCA and substantially funded by Australia Aid Friendship Grants.

The Hon Robert Tsika Tulsa, Bougainville Minister for Economic Development, and Mr Paul Bedgood from Abt Associates Bougainville Partnerships were amongst the guests to speak in praise of the fabulous efforts of the women of Hako. The show is now set to become an annual event. 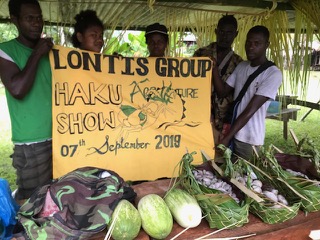 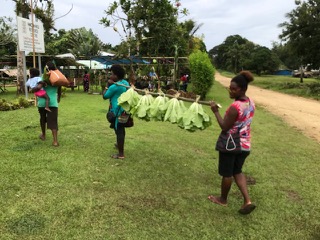 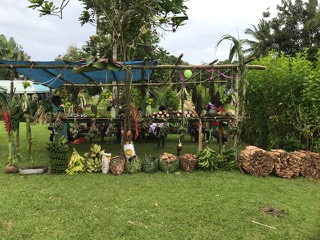